Abortion advocates of faith insist ‘God is on their side,’ claim the view that abortion is murder is just the product of a ‘white evangelical worldview’

Should the Supreme Court follow through with its anticipated decision to overturn Roe v. Wade and thus significantly roll back abortion rights in the United States, many Christians across the country would celebrate and praise God for bestowing his grace and favor.

Pro-life advocates, many of whom are Christians, have fought for decades to defend the lives of the unborn and restrict the performance of abortions in the U.S., something they argue is clear and unjustifiable murder.

But according to the Associated Press, not everyone who professes to be a follower of Jesus Christ agrees with the sentiment. In fact, some clinic workers and religious abortion advocates in the southeastern U.S. told the news agency that it’s their faith, not a lack thereof, that fuels their support for a woman’s right to terminate her pregnancy.

One example is Ramona, an employee at West Alabama Women’s Center, who claimed her “trust in God” is what led her to the clinic, where she tends to patients who have undergone abortion procedures.

She and her fellow coworkers, “most of them black, deeply faithful Christian women,” claimed they have no trouble reconciling their work with their religious beliefs.

“God is on our side, they tell each other. God will keep this clinic open,” the AP reported following interviews with the clinic’s staff of 11.

The clinic’s director, Alesia Horton, dismissed the protesters who often demonstrate outside the building holding Christian banners and signs with Bible verses on them. “I don’t know what Bible they’re reading, ’cause it’s not the one that I read,” she said.

But abortion advocate Kendra Cotton, a religious member of the Black Southern Women’s Collective, a coalition of black women organizers, claims most Christians are missing the point.

She told the AP, “We need to have a real conversation about what we describe as Christianity.” The news agency then paraphrased her words to assert that “the white evangelical worldview that abortion is murder has consumed the conversation, flattening the understanding of how religion and views on abortion truly intersect.”

Cotton then loosely and irresponsibly strung together a range of biblical themes in an attempt to support her support for abortion: “We know that Christianity supports freedom, and inherent in freedom is bodily autonomy. Inherent in Christianity is free will. When people talk about the body being a temple of God, you have purview over your body, there is nothing more sacred.”

Cotton and her ideological companions at the West Alabama Women’s Center are not alone in their views. The Public Religion Research Institute found in 2019 that nearly 70% of black Protestants believe abortion should be legal in most or all cases. Moreover, nearly 60% of white mainline Protestants and more than half of white Catholics believe the same.

Though attitudes continue to change on the issue. And in recent years, more and more Americans have expressed support for stronger restrictions, especially when pollers are careful to avoid buzzwords and identity politics in their surveys. 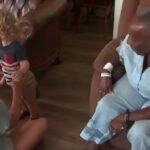 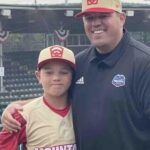 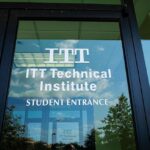 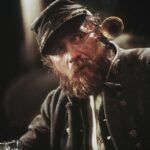 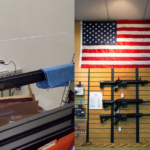 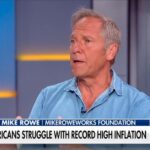 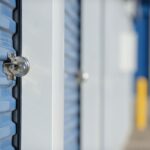 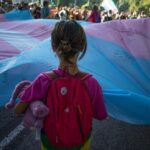 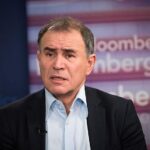 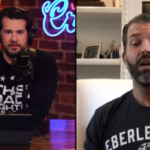 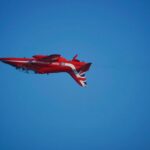