President Trump made the comments the morning after Republicans stalled a move by Senate Minority Leader Chuck Schumer, D-N.Y., to close down the Senate until after the presidential election, as the body’s top Democrat continues to protest the effort to confirm Barrett before the end of the month.

The vote on a motion to adjourn, forced by Schumer, D-N.Y., followed another roll call vote in which Schumer forced the Senate to consider the Trump administration’s softening of a banking regulation regarding low-income borrowers. Republicans expect more such procedural roadblocks from Schumer as the Senate gets closer to confirming Barrett, likely early-to-mid-next week.

That vote failed 43-48 along party lines. Schumer then motioned to adjourn the Senate until after the presidential election. After he was told his motion was out of order, he appealed that ruling and then motioned to table his own appeal, essentially putting up a motion in opposition of his own effort to close down the Senate, but making senators go on the record on the issue in the process.

The motion succeeded 48-42, meaning that Republicans blocked Schumer’s effort to shut down the Senate until after the presidential election.

Speaking on Capitol Hill on Monday Schumer said, “The Republican majority wanted to jam this nomination through before the election.”

“The Republican majority is running the most hypocritical, most partisan and least legitimate process in the history of Supreme Court confirmations,” he added.

“Instead of ramming through a Supreme Court nominee in the most hypocritical of circumstances, the Republican majority should be working with Democrats on a real, comprehensive COVID relief bill,” Schumer went on to say.

“We’re not ramming anything through,” Trump said in response. “We have a lot of time.”

He then pointed to past comments made by the late Justice Ruth Bader Ginsburg.

“This is a process that, [as] Justice Ginsburg said: A president has four years, not three years,” Trump said on Tuesday.

During a 2016 New York Times interview Ginsburg called for Merrick Garland, tabbed by a lame-duck President Obama to replace the late conservative Justice Antonin Scalia, to receive a confirmation vote in the Senate. She told the newspaper, “There’s nothing in the Constitution that says the president stops being the president in his last year.”

Late last month, President Trump announced he had chosen Barrett as his pick to fill the Supreme Court seat vacated by Ginsburg — a move that could significantly shift the nation’s highest court to the right if she’s confirmed by the Senate.

FAITH AND FAMILY: A LOOK AT JUDGE AMY CONEY BARRETT

“She’s become a star,” he said. “The way she answered questions, the mind, her background, her intellect, I mean she’s become a major star in this country. People love her.”

As Judge Barrett was grilled before the Senate Judiciary Committee last week, observers noted she responded to hours of questioning on judicial matters without using any notes, relying on her memory alone for the lengthy questioning process.

“I tell you what, if we ever didn’t ‘ram her through’, as he [Schumer] said, we’d have a problem because people would be angry as hell,” Trump told “Fox & Friends” on Tuesday. “They love her.”

“She’s going to be a fantastic justice of the Supreme Court for many, many years,” he continued.

He noted that by the end of his first term in office, “300 federal judges and three Supreme Court justices [have been confirmed], that’s an incredible thing. That’s a record and there’s never been that before.”

The Senate Judiciary Committee is set to vote to report Barrett’s nomination to the full Senate on Thursday – amid possible Democratic boycotts, as Schumer has said Democrats will not provide a quorum for that vote – which would then tee up the final confirmation vote for some time next week, depending on when McConnell schedules the vote.

McConnell has said that he will bring the nomination to the floor on Friday, which would allow the Senate to take a procedural cloture vote on the nomination as early as Sunday and potentially take a final confirmation vote as early as Monday, though the final vote could also happen Tuesday or later.

Senate Judiciary Committee Chairman Lindsey Graham, R-S.C., predicted last week on “Sunday Morning Futures” that Barrett would be confirmed no later than the Tuesday before the presidential election, which would be Oct. 27. Barring multiple unexpected defections or a coronavirus outbreak within their caucus, Republicans almost certainly have the votes to confirm Barrett. But nothing is a done deal until the final vote to confirm Barrett is closed. 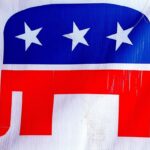 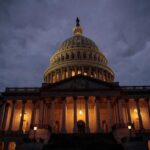 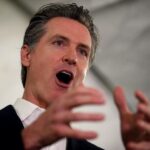 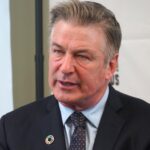 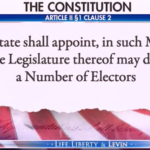 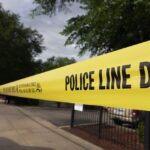 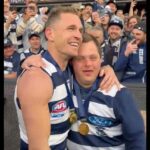 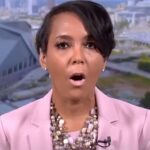 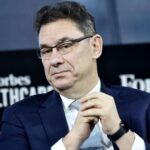 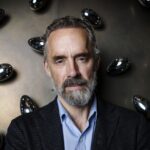 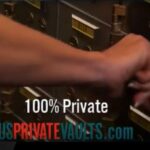