Ben Shapiro: Biden bargained with radical Dems and now they’re going to eat him up

Joe Biden‘s bargain with the radical left could hurt his chances against President Trump, Ben Shapiro told “The Ingraham Angle.”

The editor-in-chief of The Daily Wire and “How to Destroy America in Three Easy Steps” author said the general election has shifted from a referendum on Trump to how far to the left Democrats have gone.

“Joe Biden’s entire campaign was rooted in the idea that he was going to be some sort of bulwark moderation against the radical left and yet time and time again, he has refused to condemn the radical left,” Shapiro told host Laura Ingraham.

“He did it a little bit when he was running against Bernie Sanders, he was just the default ‘not Bernie Sanders’, but now he won’t condemn Antifa by name, he will not condemn Black Lives Matter by name, and now he won’t even answer simple questions about whether he wishes to end the filibuster, add states to the Senate willy-nilly for the sheer majority, or pack the Supreme Court of the United States,” Shapiro said.

“Moderate old Joe, the back to normalcy campaign, that is done,” he added. “The question right now is, how radical will the transformation be?”

Shapiro said Biden claims to be part of the gradual change but his supporters are not for that.

“They see him as an obstacle to change or, at best, maybe some sort of facade that they can push aside when the time is right. He has made it a bargain with the radicals in his own party and they are going to eat him up,” he added.

Although Biden has condemned violence and looting in cities, Shapiro said his “generic statements … are not going to cut it.”

“We all know that if this were right-wingers that were performing this kind of violence, Joe Biden would be out there on the front lines proclaiming that right-wing ideology was innately linked to violence and cruelty, but as soon as it is left-wingers in his coalition who are out there harassing people at restaurants or burning things down or perhaps shooting police officers as we saw in Louisville last night, well then the movement that they are linked to, the broader ideological movement they are linked to, he refuses to condemn,” he said.

“It’s pretty clear,” Shapiro said, “that Democrats are making way for an awful lot of chaos in the aftermath of this election.” 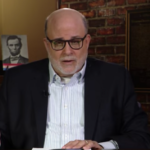 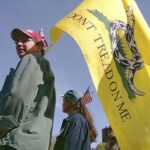 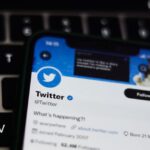 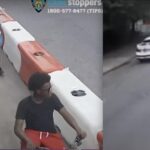 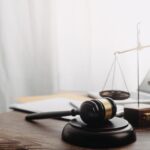