President Biden on Wednesday declared June a “national month of action” to take aim at the coronavirus pandemic, urging Americans to get vaccinated.

Aiming to reach his goal of getting at least one COVID vaccination shot into the arms of 70% of the nation’s adults by July 4th, the president unveiled a five-part plan to reach that goal, which included steps to make it easier to get the vaccine and incentives such as free food, beer, and tickets.

CORONAVIRUS IN THE U.S. – A STATE BY STATE BREAKDOWN

Biden highlighted that 52% of adults are now fully vaccinated, including 75% of all seniors.

“Fully vaccinated are safely shredding their masks and greeting one another with a smile. Grandparents are hugging their grandkids again. Small business owners are reopening storefronts and restaurants because of the vaccination strategy,” the president emphasized.

Biden also said that after combating a pandemic that’s taken the lives of more than 600,000 Americans since the beginning of last year, the nation’s headed into a “summer of freedom. A summer of joy. A summer of get-togethers and celebrations. An all-American summer that this country deserves after a long, long, dark winter that we’ve all endured.”

But he warned that “if you’re unvaccinated, you’re still at risk of getting seriously ill or dying, or spreading disease to others.”

And pointing to younger Americans, who have been more resistant to getting vaccinated than older people, the president stressed that “for young people, who may think this doesn’t affect you, listen up please. This virus, even a mild case, can be with you for months.” Biden warned younger Americans that that it can impact “your social life” and “could have long term implications for your health.” 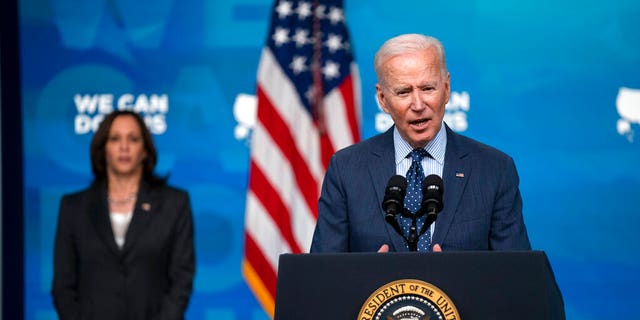 Biden also once again emphasized that getting vaccinated should not be a partisan issue, as he mentioned that the shots were developed under the previous administration, without mentioning former President Trump‘s name.

“The vaccine is free, it’s safe, and it’s effective,” Biden said. “Getting the vaccine is not a partisan act. The science was done under Democratic and Republican administrations. In fact, the first vaccines were authorized under a Republican president and widely deployed by a Democratic president.”

To reach his 70% goal – Biden shared that 63% of adults have already received one shot – he’s “launching month-long effort” to make it easier to get vaccinated.

“Starting next week many vaccination sites will offer extended hours during the month of June, including pharmacies that will be open 24 hours every Friday night,” the president announced.

For parents struggling with child care issues, some locations will be offering “free drop-in child care while parents are getting vaccinated,” the president said and he noted that Uber and Lyft are offering free rides to and from vaccination sites.

The president announced that his administration is launching a national vaccination tour to encourage people to take the shot , which Vice President Kamala Harris will lead through the South and Midwest, where vaccination rates currently lag behind the rest of the country. Biden said his administration is also setting up “shots at the shop,” which includes partnering with barber shops and beauty shops in the Black and Brown communities. There will also be national canvassing encouraging people to get vaccinated would be launched this weekend.

The president also said the administration would make it easier for companies to receive tax credits for giving workers time off to get their shots. And he said that more incentives and fun rewards would be used to encourage people to get vaccinated. He pointed to Ohio’s use of a lottery and spotlighted a partnership with Anheuser-Busch, the nation’s largest brewing company, to offer free beer on July 4th for everyone 21 and over who’s been vaccinated – if Biden’s goal is reached.

And the president urged all Americans to help make it easier for unvaccinated family, friends, neighbors, and co-workers to get their shots. He pointed to a new website spotlighting the month of action, at https://wecandothis.hhs.gov/.

Paul Steinhauser is a politics reporter based in New Hampshire. 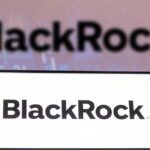 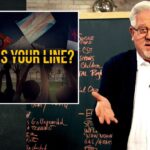 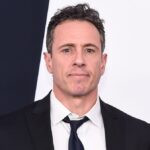 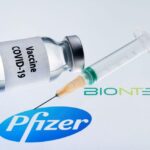 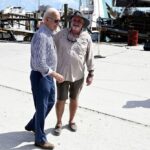 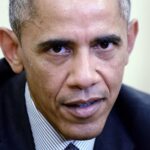 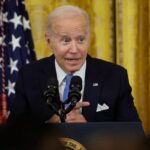 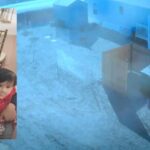 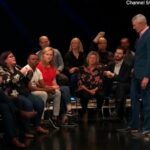 Video: 5 thugs repeatedly stomp, punch boy, 15, on busy NYC street — and steal his sneakers. Crime expert says there’s ‘basically nothing you can do to these kids.’