One in five retirees is likely to return to the workforce this year, thanks to soaring inflation under President Joe Biden, a new survey found this week.

The historic inflation crisis in the U.S. continued to impact nearly every member of American society, and now even those who had resolved to withdraw from work and enjoy the sunset of their lives are being forced back into the labor market once again.

The trend is a remarkable turnaround from the larger-than-usual number of Americans who entered retirement during the early days of the COVID-19 pandemic.

According to a recent survey commissioned by Resume Builder, 20% of America’s retirees are poised to take a job again in the coming year. Specifically, 8% said that they are “very likely” to return to the workforce, while 12% said they are “somewhat likely.”

Those set to re-enter the workforce indicated that they are overwhelmingly doing so in response to the economic strain brought by rising consumer costs. In fact, 69% of respondents claimed they would return to the workforce to combat rising costs associated with the inflation and supply chain crises.

Another 12.5% said they needed extra money to pay off medical debt accrued during the pandemic. More generally, an eye-opening 83% of those considering “unretiring” expressed concerns about their finances.

The survey sought responses from 800 American citizens over the age of 54 and retired.

While commenting on the survey, career consultant Stacie Haller tried to put a positive spin on the results.

“There is no longer a retirement age and people want to be engaged longer,” she said, though acknowledging, “Others are returning to the workplace for financial reasons, and in this new work world, there are now more options for them to return with the advent of remote work [and] more part-time work for older workers who cannot commit to a full workweek.”

Another study, this one put on by job website Indeed, found that “as of March 2022, 3.2% of workers who were retired a year earlier are now employed.”

Indeed, too, came to the same conclusion as Resume Builder. In its analysis of the trend, the site stated, “Amid a hot labor market and high inflation, retired workers are returning to work at a rising rate. ‘Unretirements’ are on the rise as workers who previously said they were retired are now taking jobs again.”

Earlier this year, inflation reached a 40-year peak as consumer prices rose 8.5% year-over-year. The skyrocketing numbers have put the squeeze on many Americans and caused economic experts to fear that a recession is “inevitable.”

After downplaying inflation for months, calling it only “transitory,” the Biden administration and the Federal Reserve finally admitted the problem to be serious in recent weeks.

The Fed took action this week, albeit likely too late, by raising short-term interest rates by a half-percent — the sharpest rate hike since 2000. More rate hikes are expected in the coming months. 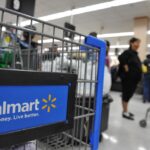 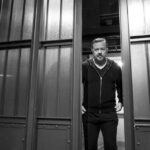 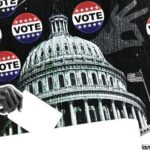 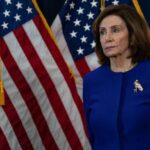 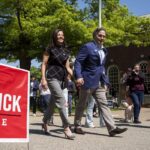 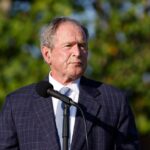 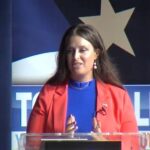 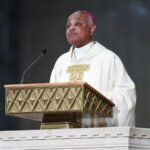 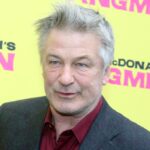