‘I Have Demanded The Resignations’ Of Cruz, Hawley, McCarthy: Ocasio-Cortez

Revving up her rhetoric, Rep. Alexandria Ocasio-Cortez (D-NY), who has been rumored to be considering a run for New York Senator Chuck Schumer’s seat, announced she has issued a “demand” for the resignations of GOP senators Ted Cruz, Josh Hawley, and House Minority leader Kevin McCarthy, among others, in the wake of the breach of the U.S. Capitol on January 6.

Ocasio-Cortez intoned, “What we saw last week was not just a violent coup attempt, but we also saw a dereliction of duty and a betrayal of our country and a betrayal of the oath that we swear. And that is why I have demanded the resignations of senators (sic) Ted Cruz, senators (sic) Josh Hawley, Majority Leader, Republican Major— rather, Republican Minority Leader in the House McCarthy, Kevon McCarthy, along with many others, because this is not just about political opinion or partisanship. This was about the abandonment of our sworn oath.”

“For what?” she continued. “For personal ambition? For greater loyalty to a base?”

“If they had any shred of integrity, any shred of integrity about their claims, their lies really, but their claims about this election, they would take off their pin and turn it in,” she continued. “But this isn’t about the truth to them. This is about if they want to be president in 2024. Let me give you a sneak peak. You will never be president. You will never command the respect of this country. Ever. Ever. And you should resign. So should every member of Congress that voted to overturn the results of our election.”

Ocasio-Cortez’s desire to exert control over Congress dovetails with her recent statements about how she wants to “rein in our media environment.” As The Daily Wire reported on Friday:

Rep. Alexandria Ocasio-Cortez (D-NY) is facing backlash for saying this week that she has discussed media literacy initiatives with members of Congress to “rein in” reporting that is either misinformation or disinformation.

Ocasio-Cortez made the remarks during an Instagram Live video in response to the following question: “Any discussion in Congress about federal truth and reconciliation or media literacy initiatives to help with healing?”

“What I can say is that there’s absolutely a commission that’s being discussed, but it seems to be more investigatory in style rather than truth and reconciliation and so I think that’s an interesting concept for us to explore,” Ocasio-Cortez responded. “And I do think that several members of Congress in some of my discussions have brought up media literacy because that is a part of what happened here and we’re going to have to figure out how we rein in our media environment so that you can’t just spew disinformation and misinformation.”

She added, “It’s one thing to have differing opinions but it’s another thing entirely to just say things that are false and so that’s something that we’re looking into.” 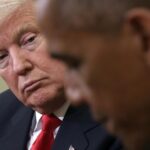 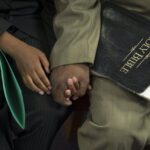 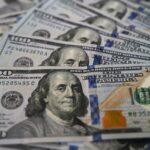 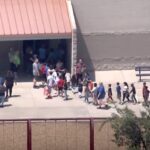 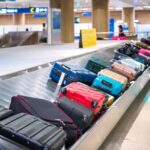 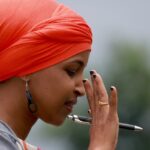 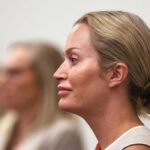 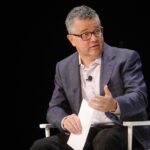 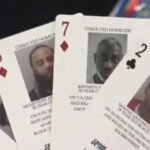 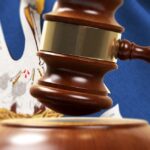 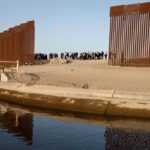