As the average price for gasoline reached $6 per gallon in California on Tuesday, analysts at JPMorgan are warning that price could be the norm everywhere in the country by the end of summer.

The national average price of gas is now at a record high of $4.57 per gallon, according to the American Automobile Association. That number is a 16 cent increase from the average last week, a 48 cent increase over last month, and nearly $1.50 more expensive than the national average last year, which was $3.04. Every state now has an average gas price above $4 per gallon, with Georgia, Kansas, and Oklahoma catching up to the rest of the country as of Tuesday.

Prices are expected to continue to rise as the ongoing war between Russia and Ukraine disrupts international supply chains while at home, the Biden administration has canceled oil and gas lease sales. With more Americans expected to travel for work or vacation over the summer, a likely increase in demand for gas could push prices up even higher.

“There is a real risk the price could reach $6+ a gallon by August,” JPMorgan analyst Natasha Kaneva told CNN on Tuesday. JPMorgan predicts that prices could soar another 37% by August as East Coast gasoline inventories have reached their lowest level since 2011.

U.S. and Canadian oil refineries took a hit during the pandemic, with some closing permanently and others being converted to refine renewable fuels instead of crude oil, CNN reports. The war in Ukraine is exacerbating the problem by heavily restricting the supply of gas available to European countries that have relied on Russia for oil, which has led to increased demand for U.S. and Canadian exports.

The shift in focus to exports has diverted U.S. and Canadian refineries from supplying Eastern U.S. gas stations, according to JPMorgan’s analysis.

“If exports persist at this elevated pace and refinery runs — already near the top range for reasonable utilization rates — fall within our expectations, gasoline inventories could continue to draw to levels below 2008 lows and retail gasoline prices could climb to $6/gallon or even higher,” JPMorgan analysts wrote.

If those assumptions hold, total U.S. gasoline inventories could fall below 160 million barrels by the end of August, which would be the lowest level since the 1950s and would translate to a national average price of $6.20 per gallon of gas.

To avoid that disaster, U.S. refineries need to “immediately” reduce exports and increase gasoline production. If they don’t, “US consumers should not expect much in the way of relief in prices at the pump until the end of the year,” JPMorgan said.

There are other factors that could keep the price of gasoline from hitting $6, but none of them are good. If the price rises too high too quickly, some consumers will be unwilling to drive as much and that reduced demand could help stabilize prices. Another bad option is economic recession: Reduced job growth would mean fewer people driving to work, which would ease demand for gasoline. Prices could fall, but would that matter if people were losing their jobs?

Government estimates paint a slightly more cheerful picture. The U.S. Energy Information Administration forecast in April that the national average retail price will drop to $3.75 per gallon in July and then $3.68 per gallon in September, citing an expected increase in gasoline production from U.S. refineries to “gradually place downward pressure on wholesale gasoline margins and retail prices during the summer.” 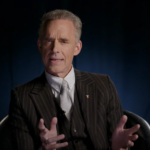 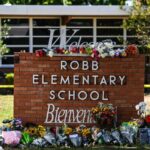 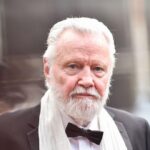 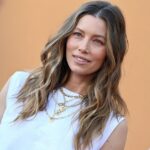 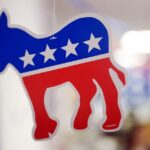 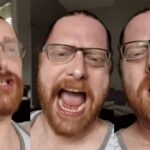 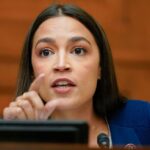 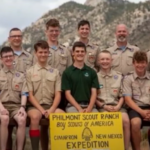 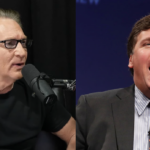