An unidentified 22-year-old suspect has been arrested and admitted to a psychiatric facility after he allegedly fired off several rounds of a gun at a shopping mall in Copenhagen, Denmark, reportedly killing three and wounding seven others.

The type of gun used in the attack has not yet been released.

Reports say that the shooter — whose name police say has been sealed by a Danish court, but who has been described as an “ethnic Dane” — likely suffers from severe mental illness. He allegedly posted a video to Twitter recently in which he rants about the ineffectiveness of the drugs prescribed for mental illness.

According to Newsweek, “The man had posted chilling videos on social media on Saturday, the day before the attack, in which he posed with a handgun and rifle and pressed their muzzles against his head and into his mouth. He also uploaded several playlists to YouTube, with the titles ‘Killer Music’ and ‘Last Thing to Listen To,’ writing a caption underneath reading: ‘Quetiapine does not work.'”

Whatever the cause, the man began firing at Field’s shopping mall on Sunday afternoon at approximately 5:35 p.m. local time. No other suspects are believed to have been involved in the shooting, and authorities do not believe the suspect was motivated by terrorism.

Some media outlets seem to have expressed surprise at the shooting, largely because Denmark has strict gun control laws.

MSN claims that “Gun violence is rare in Denmark, where civilians are not allowed to own fully-automatic firearms and semi-automatic weapons and handguns are only allowed with special authorization. Danish citizens wishing to be licensed gun owners are required to demonstrate a genuine reason to possess a firearm, such as for collection or hunting. They also must be at least 18 years old and have to pass a background check that includes a criminal and mental health records check.”

Newsweek adds that “Denmark has restrictive gun laws that are regulated by the Ministry of Justice and the European Commission, according to Gun Policy, an organization focused on gun control and violence.”

Two 17-year-old Danish nationals, one male and one female, and one 47-year-old Danish resident with Russian citizenship were killed in the attack. Seven more were wounded by the shooting, and twenty people were injured slightly during the evacuation process. The names of all victims have been banned by a Danish court. The suspect will remain in custody at the psychiatric facility until at least July 28. He faces three counts of manslaughter and seven counts of attempted murder. 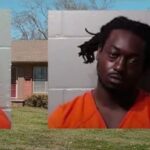 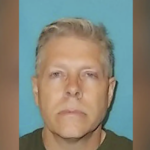 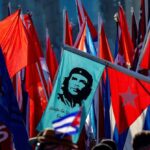 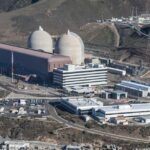 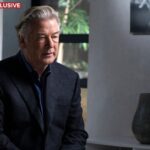 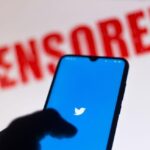 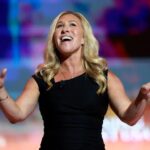