Speaking from the Senate floor, McConnell highlighted the irony he sees in Democratic rhetoric about the importance of institutional norms.

“It has been one of the big, unfortunate ironies of the past several years: Many of the same individuals and institutions on the political left who spent the years 2017 through 2020 yelling about the importance of norms and institutions have themselves not hesitated to undermine our institutions when they’re unhappy with a given outcome,” McConnell began.

Then he zeroed in on Jeffries.

“For example, the newly elected incoming leader of the House Democrats is a past election denier who baselessly said the 2016 election was ‘illegitimate’ and suggested that we had a ‘fake’ president,” McConnell noted.

“He has also mounted reckless attacks on our independent judiciary and said that justices he didn’t like have ‘zero legitimacy,'” he added.

What is McConnell referring to?

February 2018: “The more we learn about 2016 election the more ILLEGITIMATE it becomes. America deserves to know whether we have a FAKE President in the Oval Office #RussianInterference.”
September 2018: “LIE (more than any administration in the history of the Republic). CHEAT (2016 election/Russian Interference). STEAL (one or two Supreme Court seats). When will Republicans put country ahead of party.”
February 2022: “The Supreme Court majority has zero legitimacy.

Ghosts of the confederacy are alive and well.”
September 2021: “Republicans hijacked the Judiciary by stealing two Supreme Court seats. And now they want us to respect illegitimate decisions from these people? Get lost.”

November 2021: “The right-wing majority on the Supreme Court is completely illegitimate.”

On Wednesday, House Democrats elected Jeffries as their new leader by unanimous vote. Jeffries is the first black American to lead a major political party in Congress.


“Un-American” Attacks on Free Speech and the Rule of Law 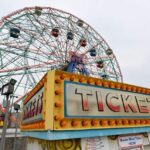 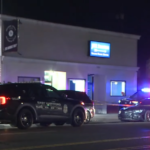 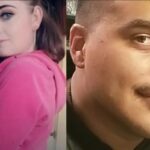 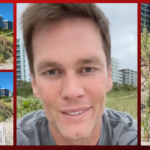 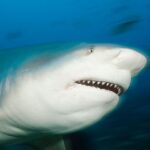 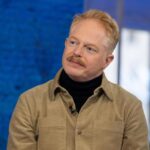 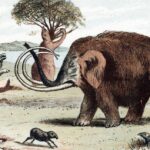 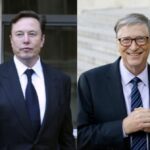