Fox News analyzed local news stories regarding arrests of teachers and teachers’ aides for child sex-related crimes between Jan. 1 and May 13. Shockingly, the news outlet recorded 135 educators being arrested in that brief timeframe of 132 days – which equates to an average of more than one teacher arrested for a child sex crime per day.

According to the research, the offenders were overwhelmingly men – 102 male teachers were charged, accounting for 76% of all the crimes against children.

Of the 135 arrested educators, there were 117 teachers, 11 teachers’ aides, and seven substitute teachers, according to the analysis.

There isn’t much data on the prevalence of inappropriate relationships between teachers and students.

A 2014 report by the Government Accountability Office (GAO) stated, “The prevalence of sexual abuse by school personnel remains unknown, in part, because some cases go unreported. Further, the term sexual abuse may not capture the full spectrum of the issue.”

“While child sexual abuse typically refers to the criminal act of forcing a child to engage in sexual activity with the perpetrator, other inappropriate behaviors with children may eventually lead to sexual abuse,” the GAO report said. “For example, while not generally criminal, behaviors often referred to as ‘grooming’ may be carried out by the perpetrator with the aim of establishing trust to facilitate future sexual activity with the child.”

A report conducted by the U.S. Department of Education in 2004 found that 18% of K-12 students claimed they experienced sexual misconduct by a teacher at some point.

The Office of Justice Programs’ National Criminal Justice Reference Service reported that there were “459 cases of school employee sexual misconduct … that attracted media coverage in 2014,” based on data from the Stop Educator Sexual Abuse Misconduct & Exploitation (SESAME) organization. There were 96 cases that did not involve a student, but were carried out on a minor.

The report showed that 7% of eighth through eleventh grade students claimed to have experienced physical sexual contact from a school staff member. There were 10% of students who alleged they experienced sexual misconduct – such as being shown pornography or being subjected to sexually explicit language or exhibitionism.

Rufo said the lack of studies into inappropriate relationships between teachers and students is a “travesty.”

“Parents deserve to know exactly what’s happening in the public school system and deserve to have tools for protecting their children from abuse,” Rufo declared. “Congress should immediately fund a $25 million research program into child sexual abuse in public schools and provide complete transparency for parents. The first duty of public schools is to keep kids safe—and, tragically, that’s not happening in far too many cases.” 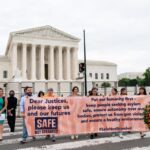 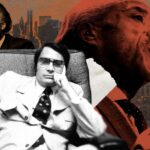 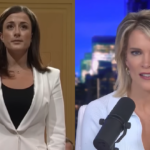 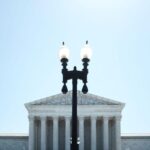 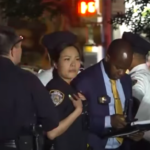 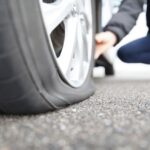 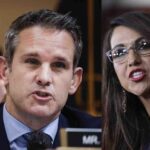 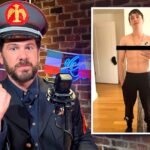 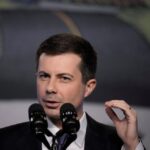 Woke UK bank posts photo of name tag with gender pronouns, then tells detractors, ‘If you disagree with our values, you’re welcome to close your account’