On July 30, Florida Gov. Ron DeSantis unveiled the Gadsden flag license plate featuring a black coiled rattlesnake over a yellow background and the words: “Don’t Tread on Me.”

“The free state of Florida has a new license plate for pre-order that benefits the Florida Veterans Foundation and sends a clear message to out-of-state cars, ‘Don’t Tread on Me’ or Florida,” DeSantis wrote on Twitter.

Florida offers 149 specialty license plates, plus 31 potential license plate ideas that require 3,000 vehicle tags to be pre-ordered for them to be approved for production. In less than two weeks, the Gadsden flag license plate has reached more than half the total needed for it to be produced.

For every Gadsden flag license plate sold, $25 will reportedly go to the Florida Veterans Foundation – an organization for “Florida veterans and their families by providing direct services and partnering with state and local governments, veteran service organizations, and educational institutions to improve their physical, financial, mental, emotional, and social well-being.”

The choice of the Gadsden flag for the fundraising license plate was made in 2019.

Last week, Newsweek claimed, “Much like the Confederate flag, the Gadsden flag is accused of harboring racial connotations, seeing as its designer owned and traded black slaves.”

A spokesperson for DeSantis told Newsweek, “From a historical perspective, the Gadsden flag was used during the American Revolution by colonists fighting for freedom from the oppressive big government of the English king. That spirit has guided America to this day, and Governor DeSantis likewise believes that freedom is a worthy pursuit and viable alternative to heavy-handed government.”

The statement added, “Many Floridians celebrate Florida as the vanguard of freedom, and countless others have moved here from across the country to live under a state government that enshrines freedom in its decision making.”

NPR dedicated an entire article to the specialty license plate – which it characterized as a “far-right” symbol.

The NPR author did concede that other states such as Kansas, Missouri, and Virginia have “similar plates” available.

The article also noted that the flag was an anti-British and anti-colonial symbol created by South Carolina political Christopher Gadsden during the Revolutionary War.

However, the article stated, “The imagery of the Revolutionary War-era Gadsden flag dates to Benjamin Franklin but has, for many, come to symbolize a far-right extremist ideology and the ‘Stop the Steal’ movement that sought to overturn the 2020 presidential election results.”

NPR cited a member of the left-leaning Southern Poverty Law Center – who claimed that the Gadsden flag has been used for some “really awful” causes, including the Jan. 6 riot.

Twitter reactions to the NPR article widely mocked the idea that a Revolutionary War-era symbol was “dangerous.”

BlazeTV contributor Jill Savage: “Imagine being such a snowflake that a license plate scares you.”

YouTube personality Tim Pool: “They refer to our history as dangerous far right extremism. A brain slug is taking over our country.”

Defense of Freedom Institute spokesperson Angela Morabito: “I am begging you to read a history book.”

Claremont Institute fellow Jarrett Stepman: “The message of the Gadsden flag is dangerous if you’re in league with tyrants looking to do some treading. I guess NPR is covering news it thinks is the most relevant to its audience.”

U.S. Air Force combat veteran Col. Rob Maness: “Shut up you un-American communists – I have it on my truck twice.”

Heritage Foundation communications director John Cooper: “I don’t use the term ‘snowflake’ too often, but, if you’re triggered by the Gadsden flag…”

Media critic Stephen L. Miller: “NPR refused to cover the Hunter Biden story because it said it wasn’t newsworthy. Here they are up in arms over a license plate.” 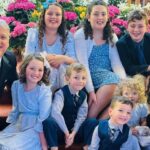 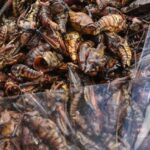 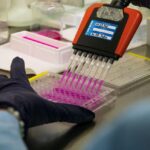 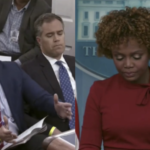 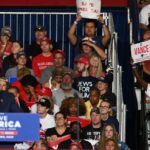 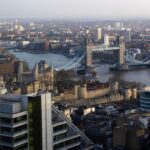 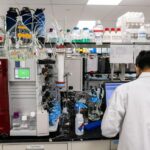 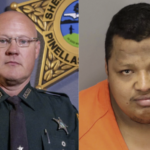 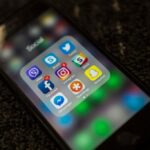 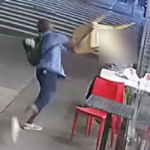 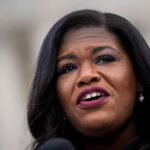