Amid ongoing investigations into former President Trump and President Biden for their mishandling of classified documents, news broke on Tuesday that former Vice President Mike Pence had classified documents discovered in his Indiana residence as well. While many speculate on what the investigations will uncover, Trey Gowdy is doubtful they will result in criminal charges. He joined the Rundown to discuss the gravity of the classified documents controversy, why he decided to leave his position as a lawmaker in Congress, and he elaborates on other difficult decisions he has made in his new book, “Start, Stay, or Leave: The Art of Decision Making.”

Russia is advancing on strategic footholds in the eastern and southern regions of Ukraine as President Zelenskyy emphasizes the need for military aid and heavy weaponry to combat the reinvigorated Russian forces. Special guest host Dana Perino speaks with Michael Allen, the founder of Beacon Global Strategies and former Special Assistant for National Security to President George W. Bush, about how a Ukrainian counteroffensive could put the pressure back on Moscow and why the Biden administration must better explain to Americans how the defense of Ukraine serves US national interests.

FOX News Channel (FNC) is a 24-hour all-encompassing news service delivering breaking news as well as political and business news. The number one network in cable, FNC has been the most-watched television news channel for 18 consecutive years. According to a 2020 Brand Keys Consumer Loyalty Engagement Index report, FOX News is the top brand in the country for morning and evening news coverage. A 2019 Suffolk University poll named FOX News as the most trusted source for television news or commentary, while a 2019 Brand Keys Emotion Engagement Analysis survey found that FOX News was the most trusted cable news brand. A 2017 Gallup/Knight Foundation survey also found that among Americans who could name an objective news source, FOX News was the top-cited outlet. Owned by FOX Corporation, FNC is available in nearly 90 million homes and dominates the cable news landscape, routinely notching the top ten programs in the genre. 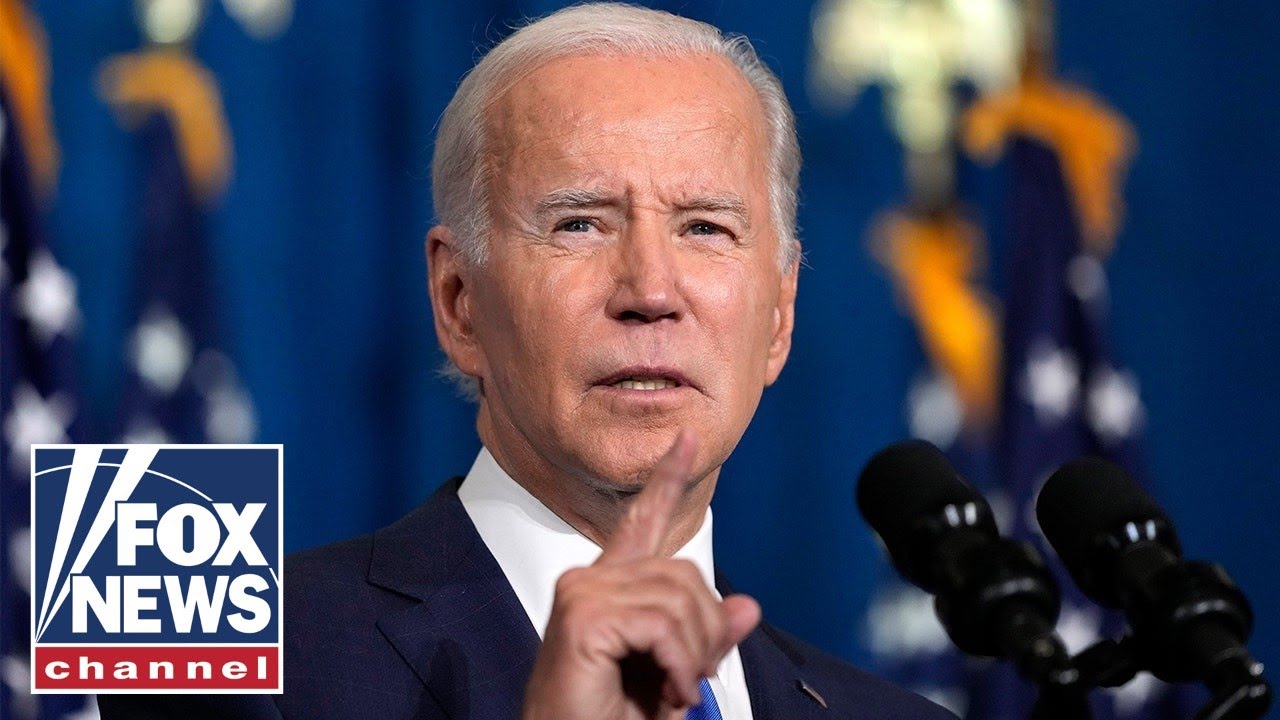 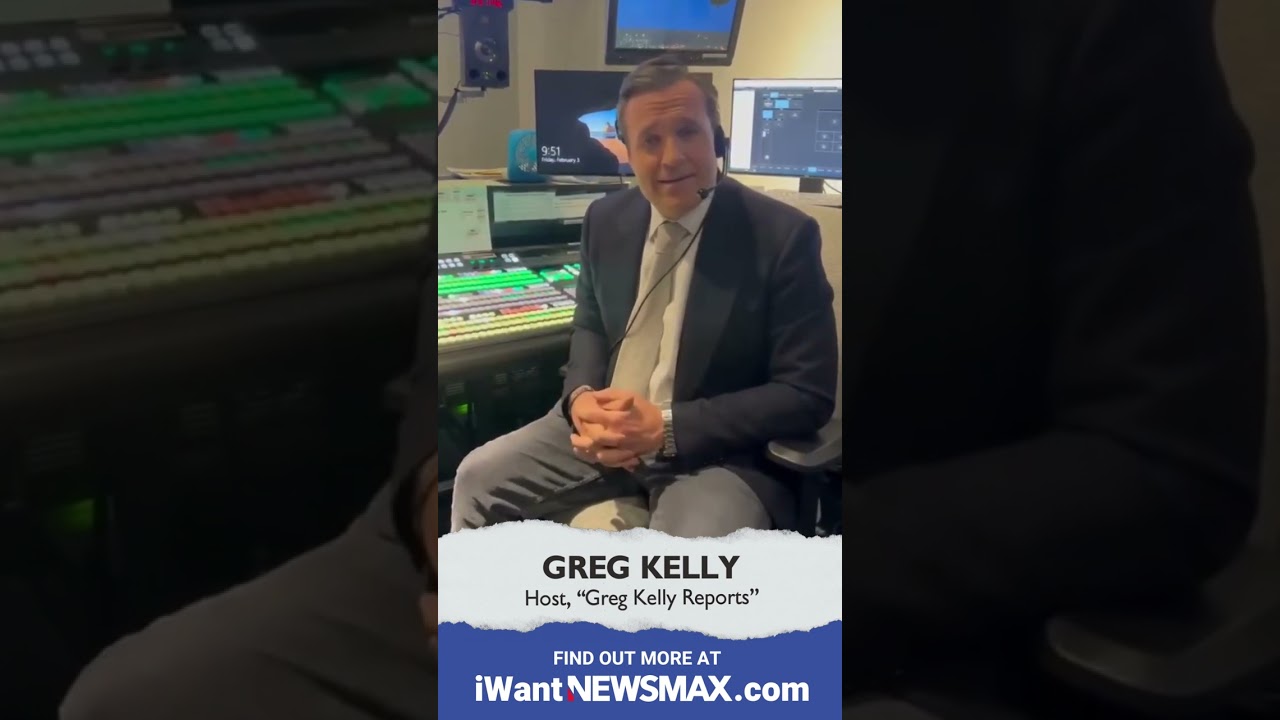 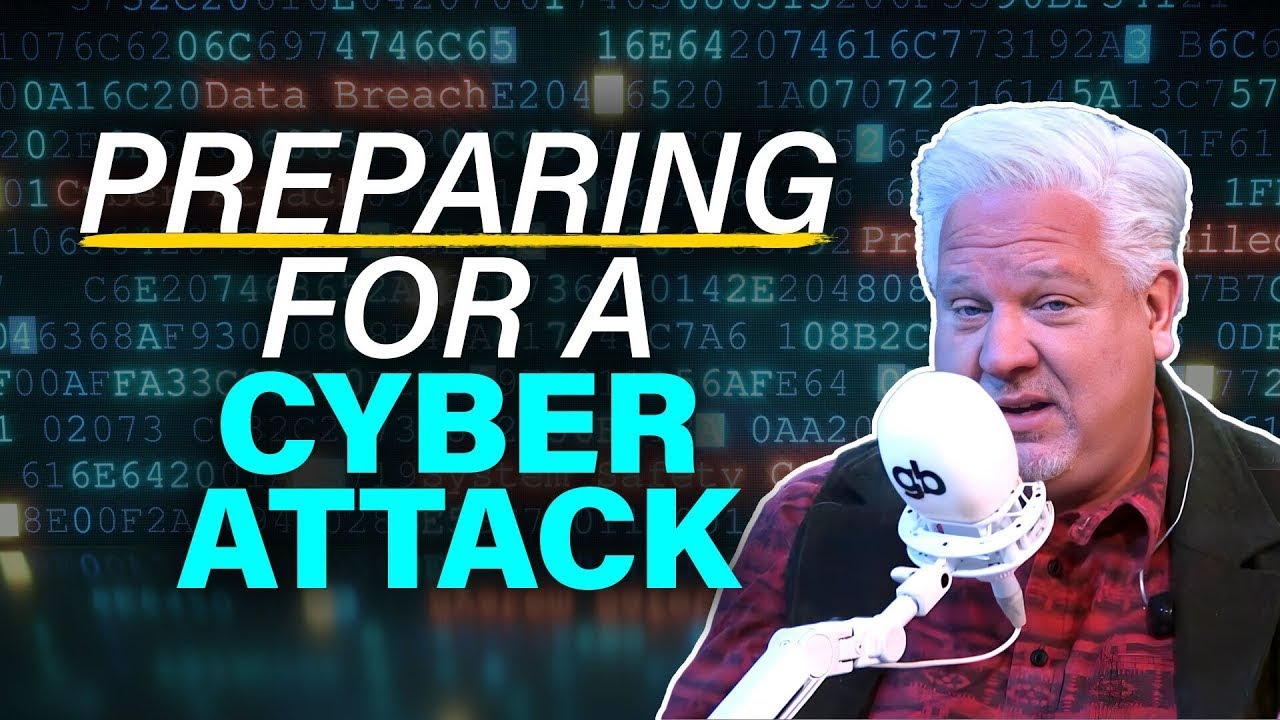 A MASSIVE Cyber Attack May Be Coming. Here’s How to Prepare. @glennbeck 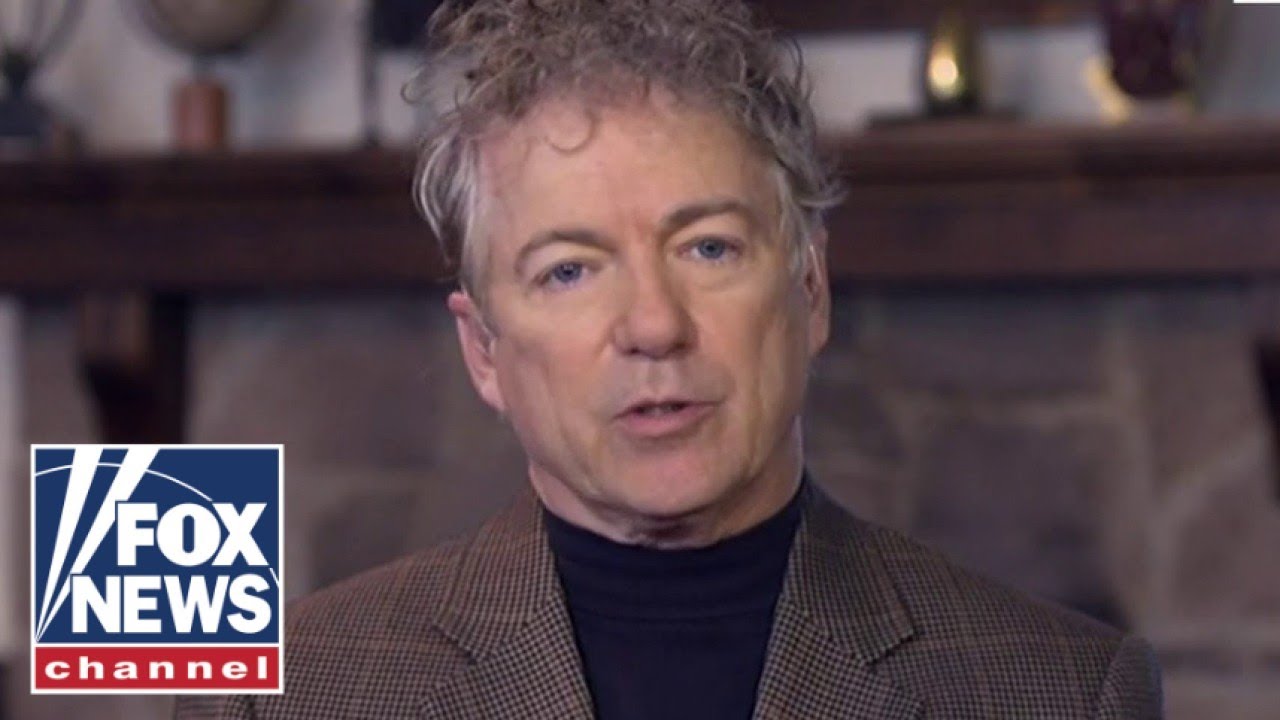 Rand Paul: This decision could’ve been made sooner 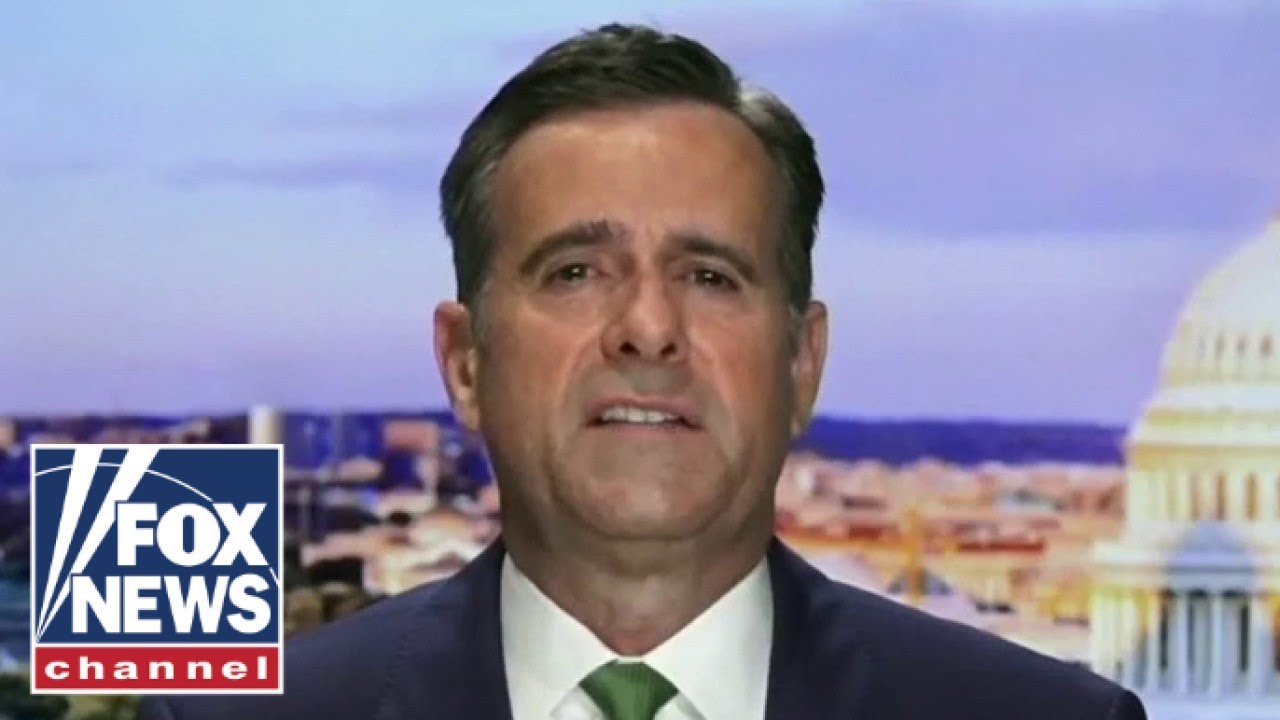 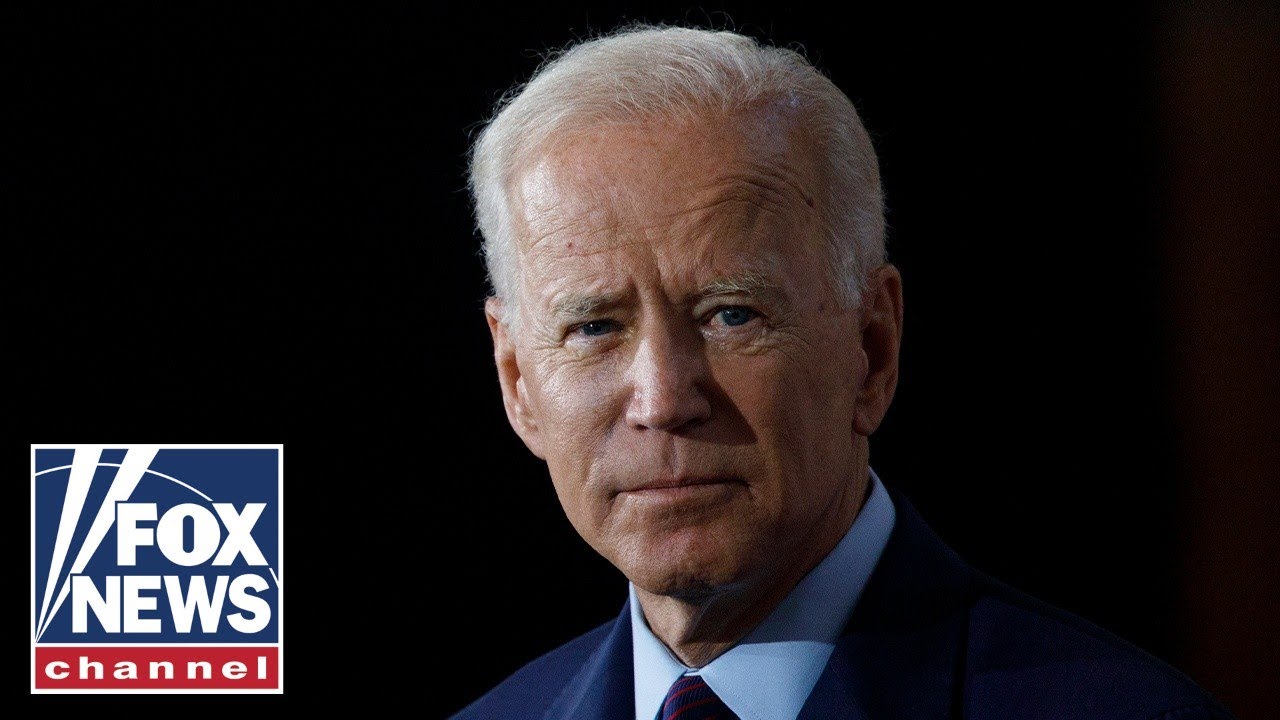 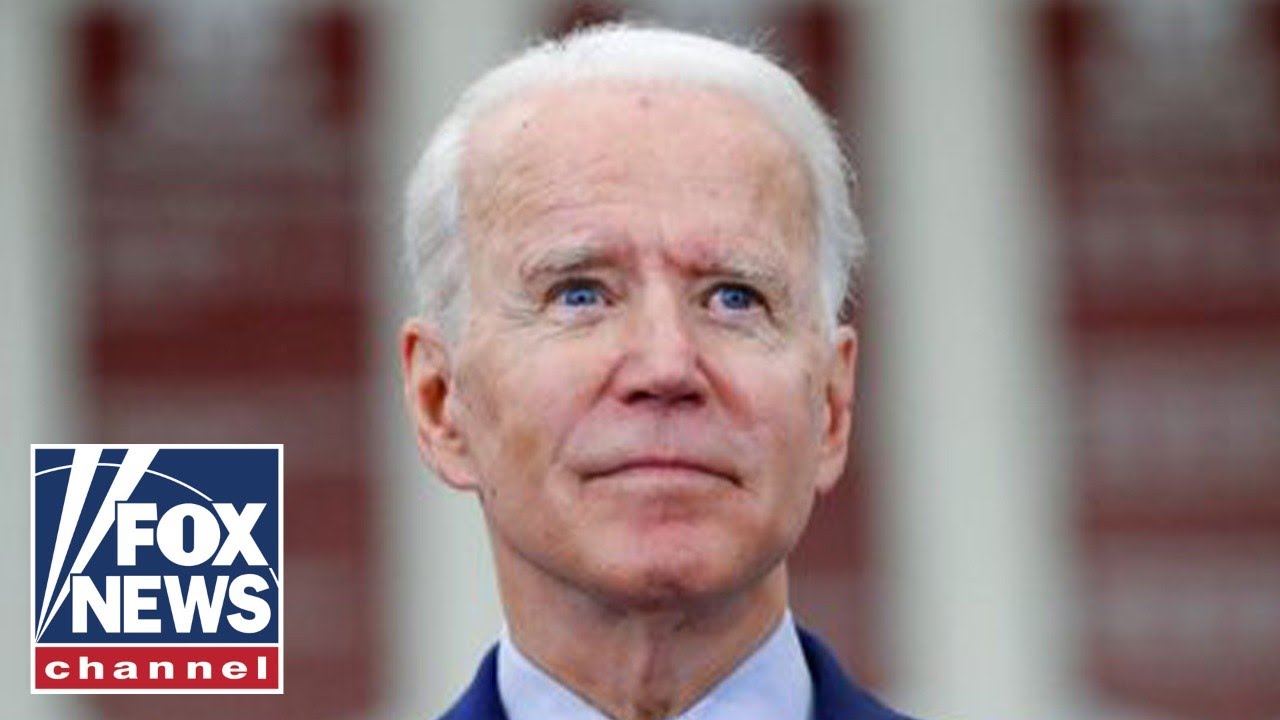 PA mom roasts the Biden admin for targeting parents: This was a ‘gag order’ 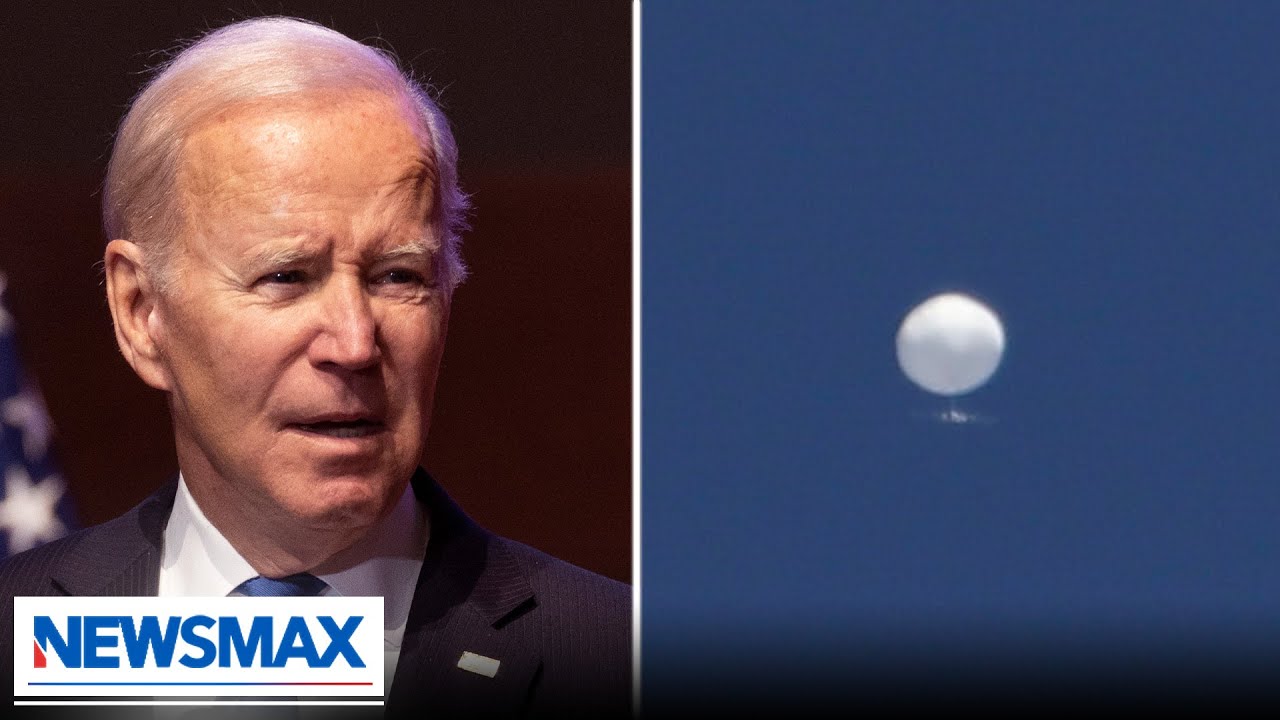 The Chinese balloon was a test and President Biden failed: Fred Fleitz Wake Up America Weekend 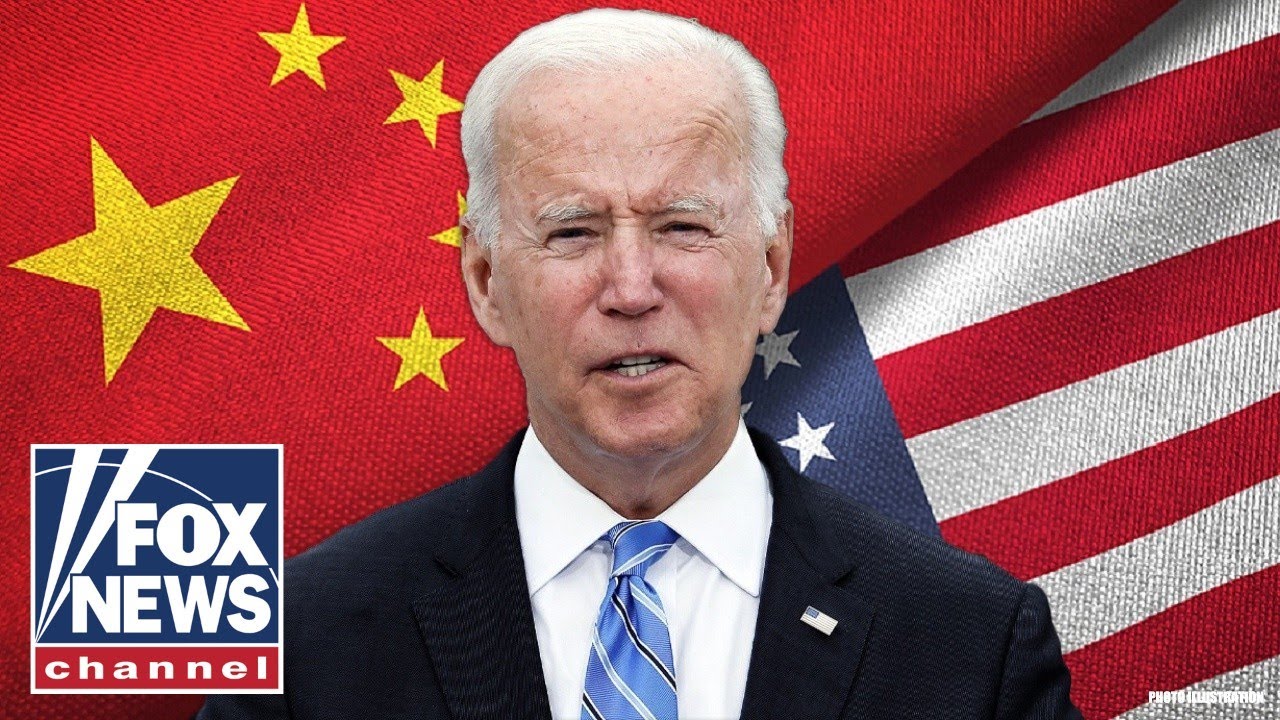 Sen. Cotton blasts Biden’s response to Chinese spy balloon: This is an ‘embarrassment’ 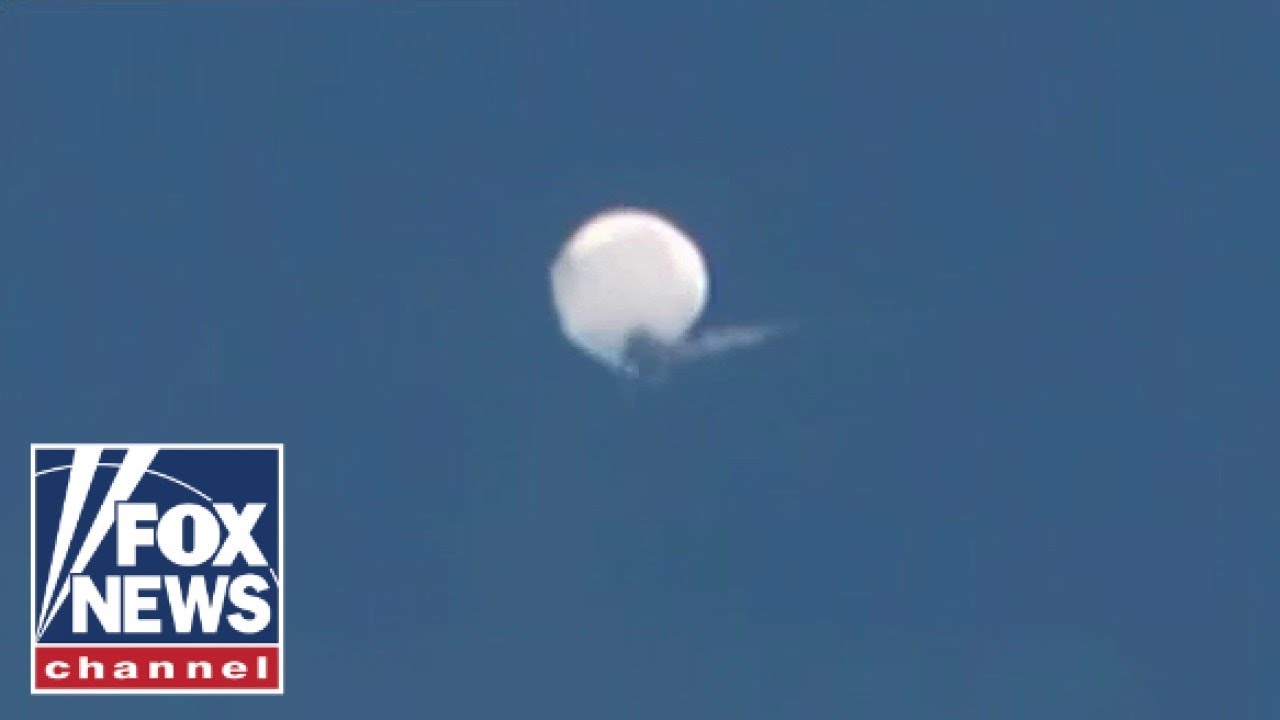 China is sending a message to the rest of the world 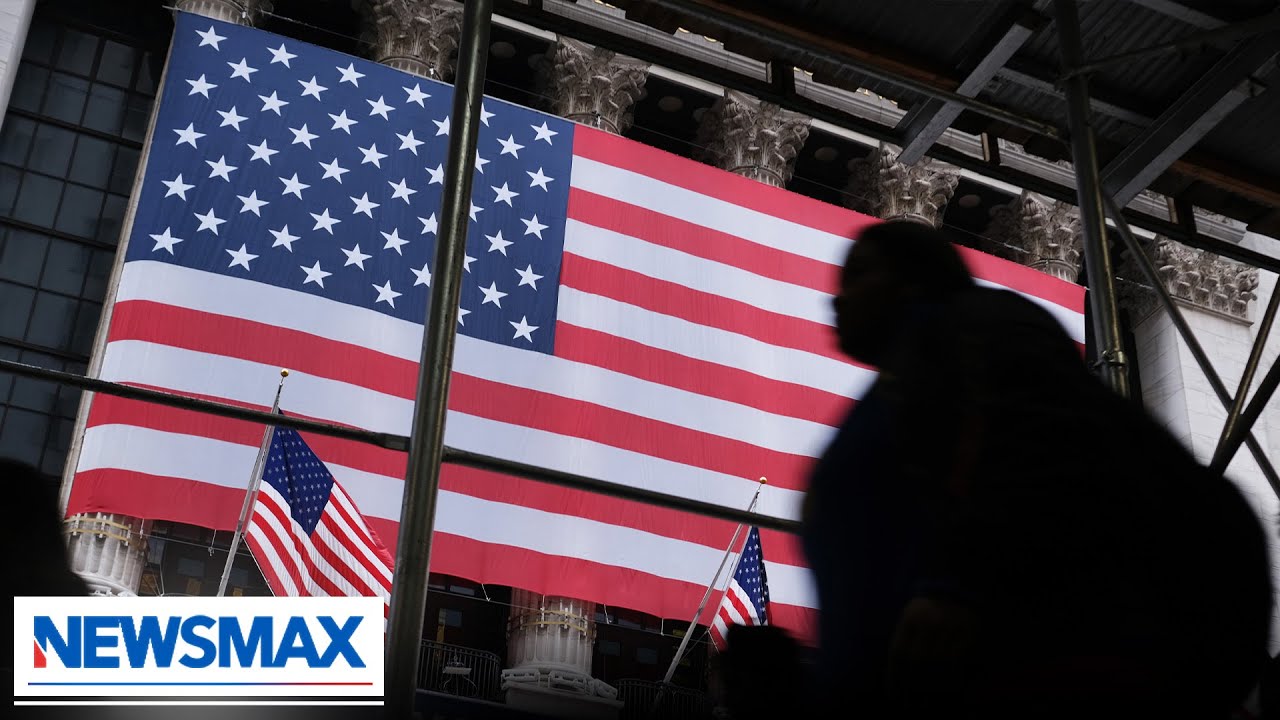