Ford Motor Company has issued a major recall to its 2021 Ford Expedition and Lincoln Navigator SUVs due to spontaneous engine compartment fires that can erupt even when the vehicles aren’t running.

The recall, posted on the National Highway Traffic Safety Administration’s (NHTSA) website on Thursday, reportedly affects 39,000 of the Expedition and Navigator vehicles built between December 2020 and April 2021.

In the notice, the automaker admits that it remains unsure of what exactly is causing the flames to ignite. But since fires can start when the SUVs are driving, parked, or off entirely, the company is recommending that owners park the vehicles outside and away from anything that could likewise catch on fire. Though owners are not, at this point, being advised to stop driving the vehicles.

“Owners are advised to park their vehicles outside and away from structures until the remedy is performed,” Ford said in the notice, further noting that “the remedy is still under development.”

Letters alerting the owners of the recalled vehicles are expected to be mailed out on May 23. A second letter will be sent once the remedy is determined.

In NHTSA documents, Ford reported occurrences of 16 under-hood fires, with 14 of those fires affecting vehicles owned by auto rental companies.

Ford first launched an investigation into the matter on March 24 and has since determined the issue to be serious enough to warrant a recall.

“We are working around the clock to determine the root cause of this issue and subsequent remedy so that customers can continue to enjoy using their vehicles,” said Jeffrey Marentic, general manager of Ford passenger vehicles, in a press release. “We recognize the importance of staying in touch with our customers until we resolve this matter.”

In addition to the SUVs, the automaker has also issued a recall notice for about 310,000 heavy-duty trucks because the driver’s air bag may not inflate in a crash.

CNBC reported that for 2016 F-250, 350, 450, and 550 trucks, “dust can get into the air bag wiring in the steering wheel, disconnecting the electricity. Affected owners are expected to be notified by mail starting July 5. 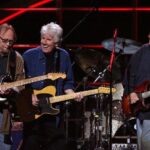 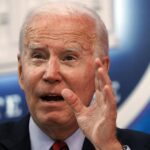 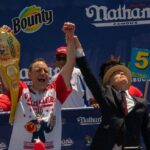 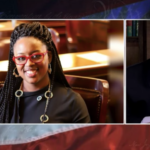 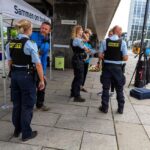 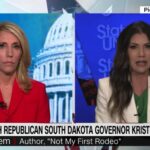 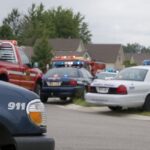 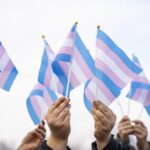 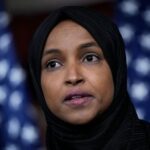