A refugee from Liberia running as a Republican for state Senate in Minnesota says he came to America for its promise of safety but feels growing concern over “anti-American rhetoric in the media.”

Alexander Buster Deputie’s family moved from Africa’s west coast to the United States in 1993 amid the first Liberian civil war. His grandmother was already living in the States at the time.

“I always wondered why people wanted to come to America and what makes America different from other places, because growing up in Africa, people would talk about America with joy and a glow,” Deputie told Fox News.

But once he begn living here, he saw “all the anti-American rhetoric in the media and in the culture. … I thought, ‘Something’s up.'” 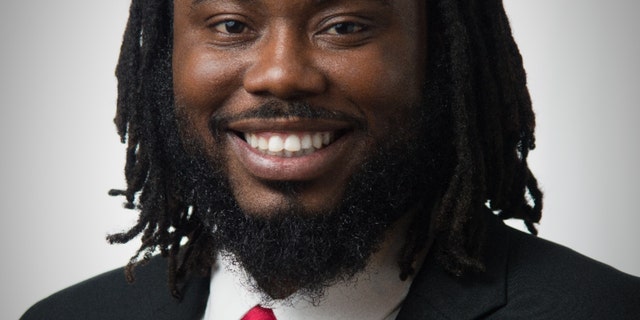 The Liberian government was corrupt, “not properly representing everyone,” Deputie recalled. “They were representing themselves or a few people.”

A civil war broke out in the late 1980s, “when regimes started taking over each party,” Deputie said, adding that he sees “the same thing happening here” in the U.S. due to hyper-partisanship, but more slowly.

TRUMP SAYS HE COULD WIN MINNESOTA

Deputie, a husband and father to seven children hoping to represent Minnesota’s 67th District east of St. Paul, loves American history. His political beliefs are informed by the Constitution, Bill of Rights and other founding documents.

“People come to America because of safety, and overall … because of law and order,” he said. “America is a place where people feel safe, and they know that they can be protected, so they want to come here and better their lives. That is why we came.”

Still, Deputie said he grew up believing the anti-American rhetoric he heard from others until he became interested in the country’s history. 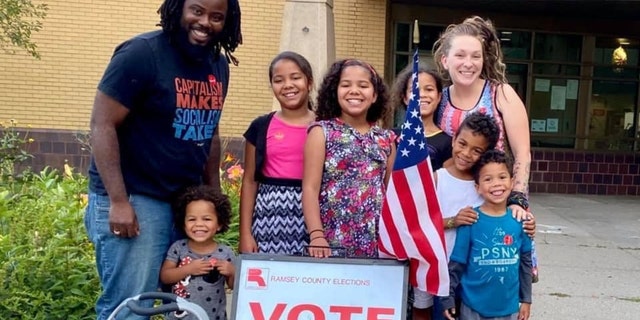 “When I started doing my own journalism work, I realized — look, America has issues like lying,” he said. “Lying like any other nation. But it is moving forward to make those things right.”

About two years ago, Deputie said, he started going to the state capital with his entire family in tow to attend meetings and meet state delegates.

“I didn’t see the representation that our Bill of Rights guarantees us,” he said, so when the opportunity came to run for state Senate, he took it despite being a political novice.

“I was hoping someone else would,” Deputie said, “but because nobody else would … I felt the obligation of running.” 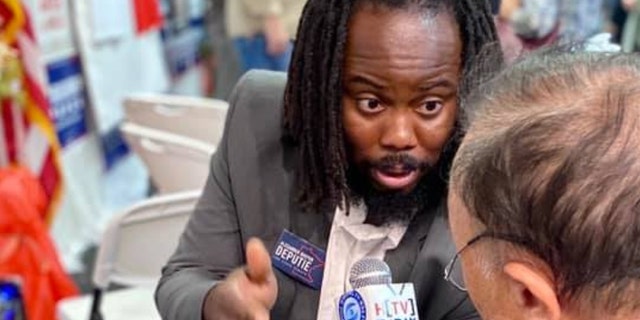 Deputie is running against Sen. Foung Hawj, a Democrat who immigrated from Laos and was first elected in 2013.

Hawj’s website states that he has worked on creating “economic equity, summer jobs for youth and affordable housing.”