A Texas sheriff won’t investigate voter fraud allegations against a Democrat candidate for county judge that were leveled during a bodycam conversation between a Fort Worth police officer and a homeless man who had been arrested for voter fraud.

The Tarrant County Sheriff’s Office said because Democrat candidate Deborah Peoples is at the center of the allegations, and Sheriff Bill Waybourn already endorsed her Republican opponent Tim O’Hare — as well as other GOP candidates — Waybourn said it would be “inappropriate” for the sheriff’s office to investigate the matter, the Fort Worth Star-Telegram reported, citing a Monday evening press release.

Instead the sheriff’s office will pass the information to the state attorney general’s office, the Star-Telegram said, adding that representatives for Waybourn didn’t immediately respond to the paper’s request for comment.

Conservative news website Gateway Pundit said it obtained the bodycam video dated Jan. 3, 2020 through open records requests. The outlet then included the video as part of a story earlier this month claiming Peoples engaged in ballot harvesting. In the video, the homeless man — Charles Jackson — tells the officer that Peoples paid him to help with that task, the Star-Telegram reported.

Here’s a transcript of part of the conversation from the bodycam video in question:

JACKSON: “Each time I get someone to sign they gave me $200.”
OFFICER: “To sign the absentee ballot?”
JACKSON: “Yeah, but that wasn’t easy though … those people were 65 and older you know …”
OFFICER: “How many people you get to sign?”
JACKSON: “One day I got like $1,200 … in like four hours …”
OFFICER: “Did you fill out anything, or you have them fill it out?”
JACKSON: “No … I filled it out while I was talking to them, and then … let them sign it.”
OFFICER: “So you voted everyone for them?”
JACKSON: “Yeah, yeah pretty much. You know, once you vote one just vote all Democrats … and they wasn’t intending to do that. Kind of leading ’em like …”
OFFICER: “… Were you telling ’em you were doing that?”
JACKSON: “No, I was told to tell them what I told them.”
OFFICER: “What would you tell them … I mean, how would you get them to sign?”

Jackson then explains to the officer that he was told to tell his targets he was checking to see if their information in the system was correct, according to the video.

Jackson then tells the officer he earned between $900 and $1,200 a week for about six months through his activities, according to the video.

“In the video the individual explained to a police officer that Ms. Peoples directed him to target the elderly, steal their votes, and harvest those votes for specific candidates in the 2016 election,” the statement from the Tarrant County GOP reads. TheBlaze cannot confirm the incident referenced in the video occurred in 2016 or a different year.

How did Peoples, other Democrats respond?

Peoples said last week Republicans were “disrespecting voters by leaning on false information from an outlet famous for spreading lies to serve an extreme agenda,” the Star-Telegram reported.

Tarrant County Democratic chair Allison Campolo said “voters are ready for candidates who run professional campaigns and don’t resort to these gossip tactics while spreading wild, unsupported claims. We are glad to see the Sheriff’s office agrees. …” the paper noted.

Campolo added to the Star-Telegram that Democrats welcome investigations into the “patently false” claims.

“We know what the sheriff’s investigation will find, which is that no fraud occurred, and Tarrant Republicans used an extremely right-wing source of misinformation to spread this lie,” Campolo noted, according to the paper. “When the sheriff’s office is prepared to formally expose this lie for what it is, we are ready to share their findings.”

This story has been updated. 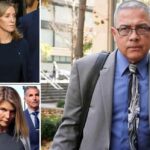 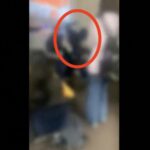 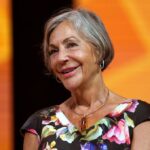 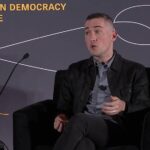 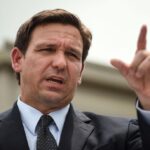 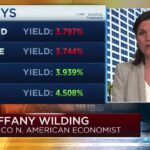 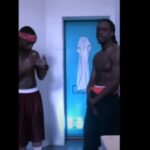 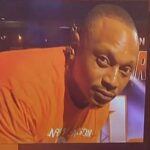 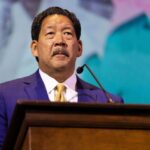