Metaverse users could soon have the ability to receive sensations on their faces while making out with their peers in the digital space.

The U.S. Sun reported that scientists have created an add-on device for VR headsets that brings a “feeling sensation” to the mouth, lips, and tongues of those using it.

The scientists reportedly developed this technology by adding a series of “special ultrasonic transducers to a VR headset.”

The technology was demonstrated by having users participate in a digital haunted adventure game that included tactile experiences.

Other instances had users test the tech by drinking from digital water fountains, sipping metaverse mochas, smoking cyber cigarettes, and warding off digital cavities by brushing their teeth in the simulated reality.

The ultrasonic transducers attached to these people’s headsets were “capable of simulating swipes and vibrations in and around” the wearers’ mouths that they might associate with each activity.

The researchers continued, “Although we demonstrated a range of haptic effects, the vocabulary of sensations is still limited compared to that of the real world (a high bar). That said, it is roughly comparable to that of a vibration of motors in handheld controllers and many mobile phones, but with more spatial expressivity. Nonetheless, we believe AR/VR systems should strive for greater realism, and future work is necessary to expand upon our work.”

These immersive and tactile experiences are precisely why organizations such as the Space Force are preparing to create their own metaverse servers to provide their service members with the ability to train in simulated environments.

Considering the preventive expenditure and technical limitations making it effectively impossible for the Space Force to train its new members in — or anywhere near — space, metaverse technology that simulates sensation and immersive visual scenarios can help trainees develop on-the-job skills without having to be in orbit.

On the other hand, there are far darker aspects of the metaverse that have yet to be fully uncovered. For instance, this past winter, researchers went undercover in the metaverse posing as a 13-year-old girl. While doing so, the researchers witnessed grooming, graphic sexual material, and threats of rape.

Ms. Burrows from the National Society for the Prevention of Cruelty to Children said, “It’s children being exposed to entirely inappropriate, really incredibly harmful experiences. This is a product that is dangerous by design, because of oversight and neglect. We are seeing products rolled out without any suggestion that safety has been considered.” 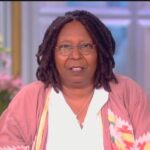 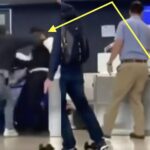 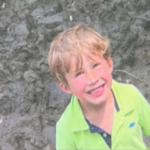 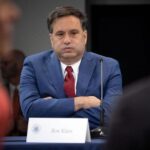 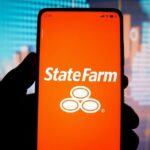 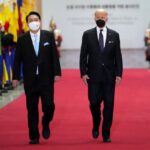 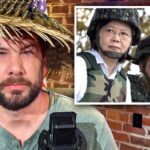